The cabinet on Tuesday approved the draft bill for the long-awaited land and buildings tax, intended to narrow economic disparity, after a review by the Council of State.

Nathporn Chatusripitak, an adviser to Prime Minister’s Office Minister Suvit Maesincee, said the draft bill amended by the Council of State is slightly different from the version proposed earlier by the Finance Ministry, as the tax rate for unused or vacant land was tweaked to 2% for the base tax year. That rate is subject to increase by 0.5 percentage points every three years until it is capped at 5%. 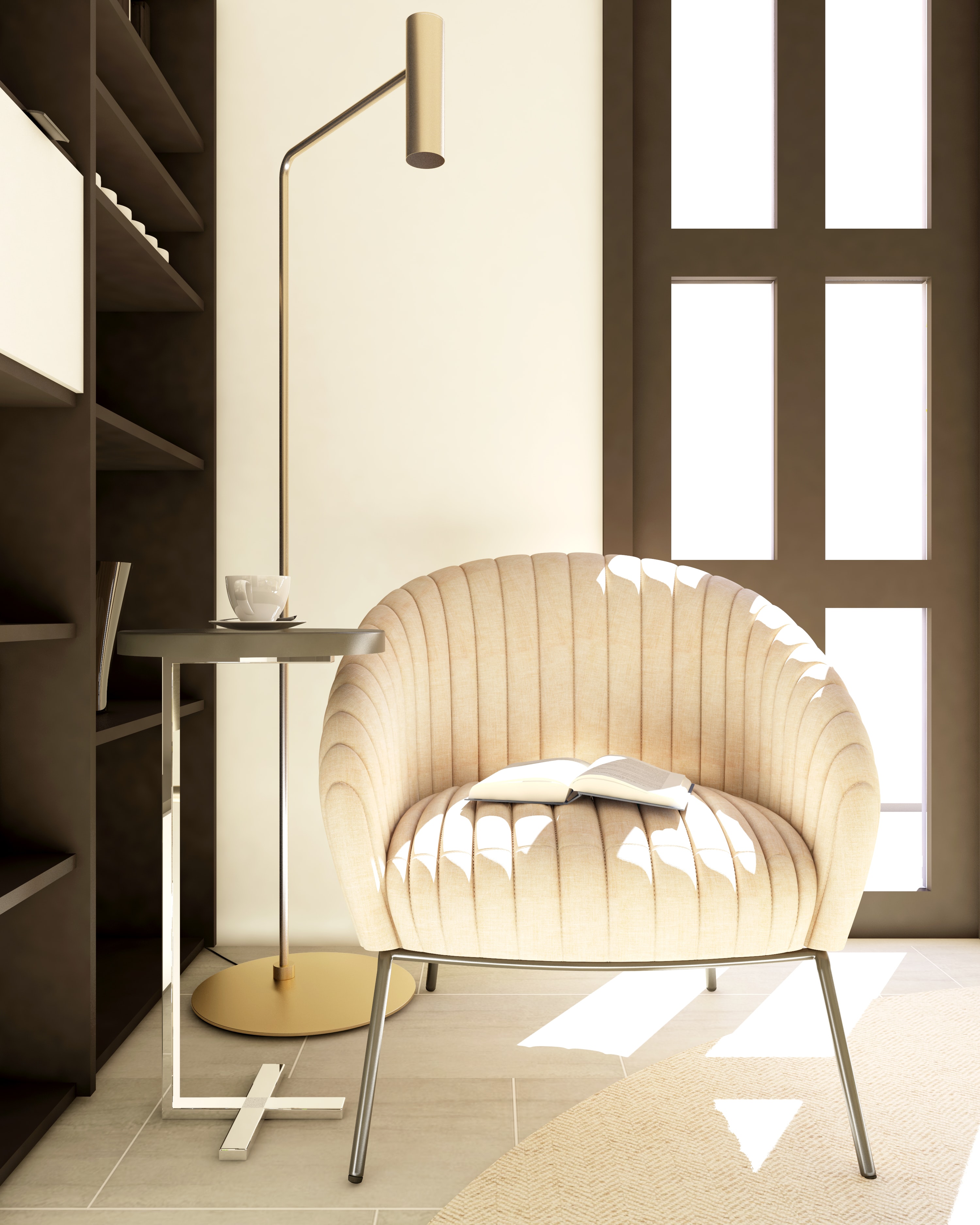